Remember Super Meat Boy? Edmund McMillen, creator of it, decided to move forward and develop his next indie game. The Binding Of Isaac will be a shooter that also sports a similar dungeon structure to the Zelda series. Yeap, you read it right. The game is inspired by the legendary RPG series and sports the same isometric camera viewpoint.

According to Edmund, there will be RPG elements, power-ups, special abilities, and at least six dungeons to work your way through. Like with the 2D Zelda games, every level will have a treasure room, a shop, a boss, unique items, and other secrets for players to unlock. There will also be over 10 special items for players to collect.

The Binding Of Isaac is slated for an August release on PC via Steam. 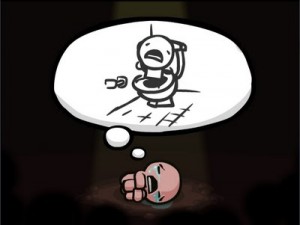 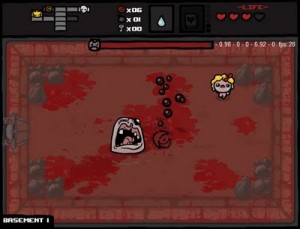 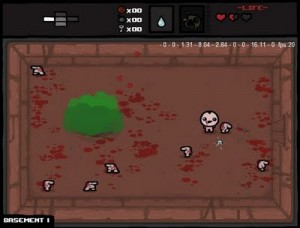 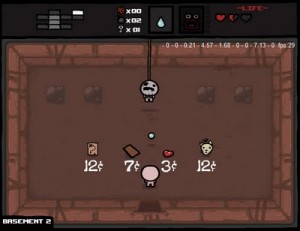 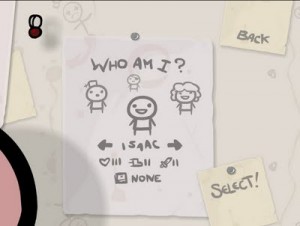 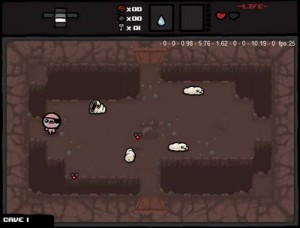 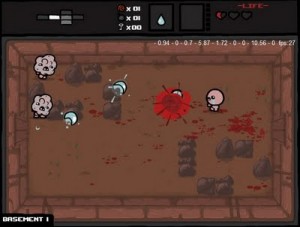