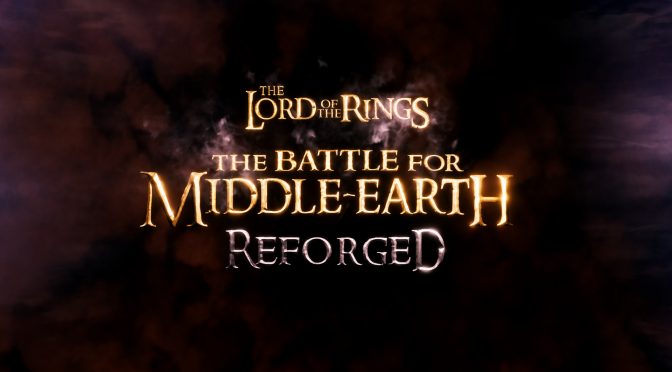 As the team noted, all code will be rewritten completely and the gameplay of BFME: Reforged might be different from the original game. The team is currently focusing on bring the multiplayer mode of Lord of the Rings: The Battle for Middle-Earth in Unreal Engine 4, though it may add a single-player mode at a later date.

The team hopes to release the first beta version in the beginning of the next year, and has released a teaser trailer that you can view below.

Obviously, this project may never see the light of day as Warner Bros or EA may shut it down (after all, the game also uses assets from the original Lord of the Rings: The Battle for Middle-Earth game).

Anyway, enjoy the teaser and stay tuned for more!