Okay, I’m really sad right now. TERA was perhaps the only MMORPG I was really looking forward to and I won’t be able to enjoy it till Spring 2012. Damn straight right, En Masse Entertainment has just announced that the launch of its award-winning and highly anticipated Action MMO, TERA, is scheduled for Spring 2012. To ease our pain, the company has also released eight new screenshots that can be viewed after the jump.

“Adding time to our schedule will help us ensure we exceed people’s expectations for TERA. The game’s action combat and depth has generated a lot of interest, and we are committed to making sure every aspect of the game lives up to our standard of quality.”

So another game that won’t make it this year. Damn it!

TERA is developed by Bluehole Studio and co-produced and published by En Masse Entertainment in North America and Frogster in Europe, respectively. 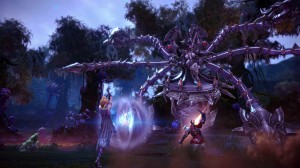 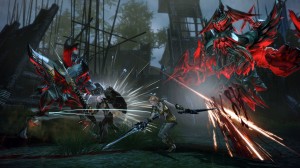 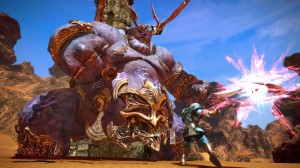 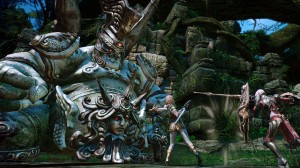 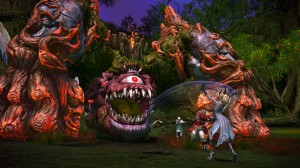 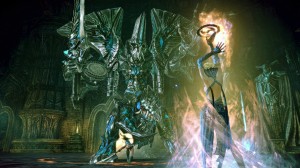 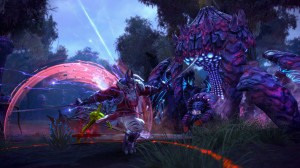 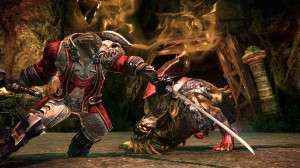