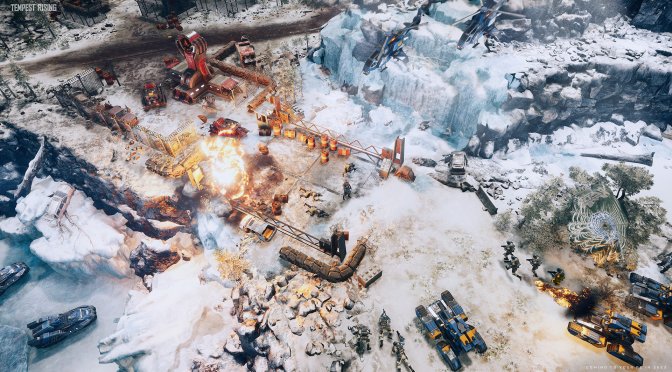 The game features 3 unique factions, each with its own approach to combat and economy and offering a variety of strategies for players of all stripes, maps with neutral structures to contest and neutral populations to contend with, deep and rewarding gameplay that keeps a focus on strategy while rewarding skill, and built-in customization options that allow players to approach the game their way in both single player and multiplayer game modes.

Below you can find its key features, as well as its announcement trailer!