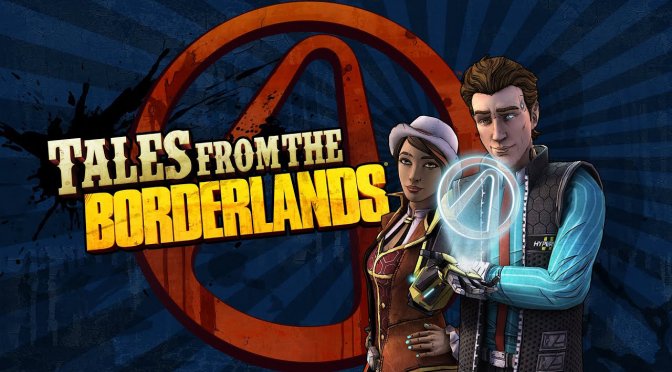 Tales From the Borderlands is an episodic adventure game from Telltale Games. The title is based on the first-person looter-shooter Borderlands, which was initially released in November 2014.

Unfortunately, the game was not available for purchase, due to the studio being shutdown, mainly because of financial problems.

A year after the closure LCG Entertainment acquired the company, and all their IPs. They are now re-launching one of Telltale’s better games.

The new asking price is 20 dollars, and contains all five episodes. You can purchase the game from Steam here, and from Epic Games Store here.

Below you can watch the official re-launch trailer for Tales From the Borderlands.