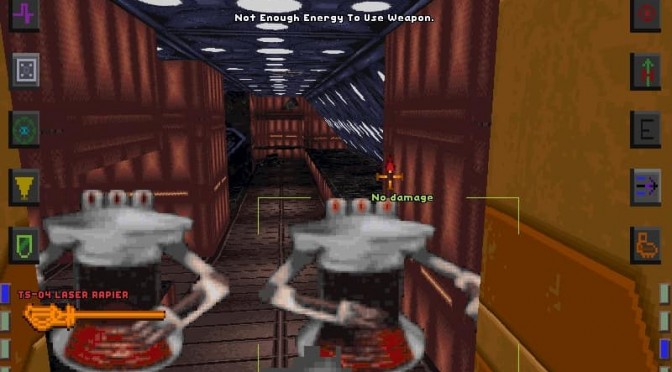 In an interview with Fast Company, Stephen Kick revealed that he’s currently working in a proper remake for the first System Shock game. Night Dive has acquired the rights to the franchise and Stephen is working with Robert Waters, the game’s original concept artist, to reimagine his designs from the early 1990s.

“Seeing the difference between his artistic abilities back then compared to now, and his ablity to reinterpret those ideas, it’s just been really exciting for us.”

Do note that this is going to be a proper remake of System Shock. After all, we’ve already got a HD re-release on GOG for that particular title.

Here is hoping that Night Dive will release more details about this remake in the following months!