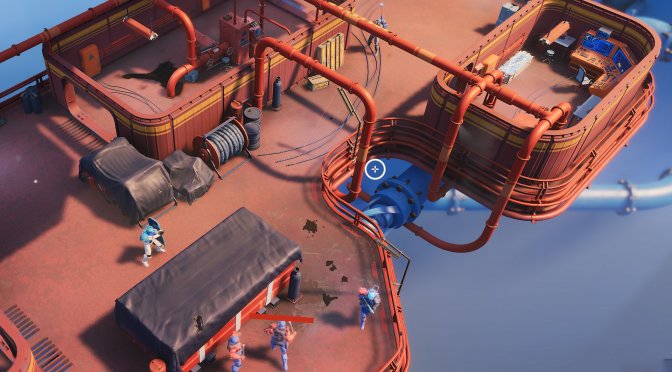 Flow Fire Games has announced that SYNTHETIK 2 is coming to Steam Early Access on August 19. In order to celebrate this announcement, the team released a new gameplay trailer that shows off what people can expect from it. Not only that, but a demo for it will be available during Steam Next Fest.

As the press release reads, the Steam Next Fest demo will let players experience first-hand how SYNTHETIK 2 is taking things to the next level, showing off two classes, custom class building, all on one floor plus a boss fight! There’s even a tutorial included for SYNTHETIK 2 newcomers.

SYNTHETIK 2 is a tactical shooter rogue-lite where you must experiment and adapt to defeat the Machine Legion. Players will experience the next level in gun-play thanks to an all new Tech Framework and Universe Ruleset which adds a new world of possibilities. Additionally, players can tackle the new threat of powerful Factions, each with their own Technologies and lethal Arsenals.

The game promises to have new classes, as well as a range of different weapons and items. Furthermore, players can expect co-op with up to 4 players, Modding Support, a new Universe Hub, and more.