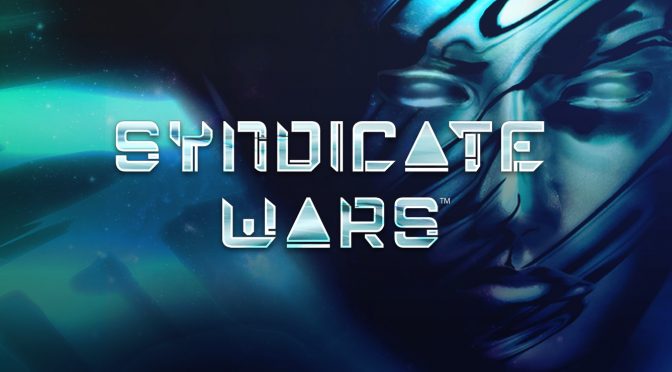 In its current-state, this port supports Windows, GNU and OS X. The developers claimed that the game should also work on any system supported by the SDL library on the i386 architecture.

As the developers claimed:

“The project was in many ways challenging, it took us two attempts and a considerable amount of effort to understand the LE executable format, write a disassembler that would produce re-compilable code, understand the old DOS interfaces, Watcom register calling conventions and recognise its statically-compiled C library functions; we had to analyse the disassembled source code, interface the assembler code with C code by using automatically-generated function wrappers and fight with Apple compiler bugs; all this before we could provide our own C replacements for the DOS-specific assembler parts and finally make it all work (after endless hours of debugging the assembler code with gdb, of course); months of tediousness and uncertainty before we could even see the mission screen pop up (and crash). Lots of pain, lots of work, but in the end, lots of fun and lots of satisfaction!”

It is said that the port is not fully complete. While it is possible to finish the single player campaigns, support for networking is missing and there is no support for joystick control.

All you have to do in order to install Syndicate Wars Port is download its Windows Installer (in case you’re using Windows). OS X and GNU users will have to follow the installation guide from Syndicate Wars Port’s official website.