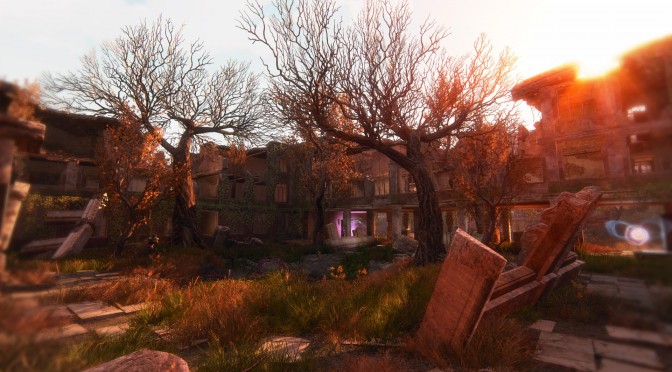 Moreover, this patch improves game performance during shootouts in matches and when rendering location geometry, fixes positioning of sound that is made by enemies running inside buildings, reworks the visual effects of anomalies, artifacts, fires, tracers, and reduces input lag between pressing fire button and a shot (on some weapons).

Changes in the Treasures Hunt: 100th level players and players with the highest reputation in all factions won’t get experience and reputation boosters correspondingly anymore