Vostok Games has announced the start of registration for the Alpha testing of Survarium MMOFPS. Survarium can be considered as the spiritual successor to STALKER, transformed into an MMO game. The game promises to retain STALKER’s atmosphere, and those interested can sign up for the alpha test here.

According to the company, that alpha testing of Survarium is hard work, rather than entertainment:

“The participants will deal with an optimised game client, experience errors and bugs, submit reports on those and deal with multiple things requiring patience and diligence.”

Vostok Games has not revealed any further information about the alpha test, or when this alpha test will go live.

However, you can view below some new screenshots that were recently released for Survarium. 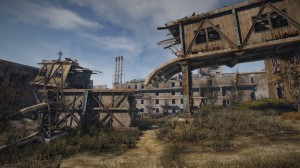 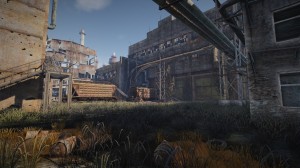 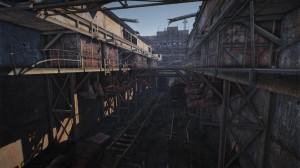