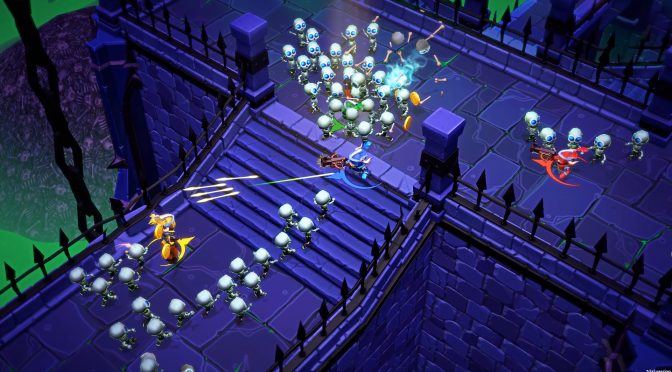 “Super Dungeon Bros is our first foray into console gaming and it’s been a huge labor of love for our studio. We’re really excited to be announcing the release date and very much look forward to seeing our game make it onto retail shelves worldwide. Wired Productions have been a fantastic partner throughout the entire process, and without their support, we wouldn’t have been able to make this happen, roll on November 1st!”

“It’s been a brilliant experience in working with a studio on their very first multi format game, and we’re humbled to have been a part of it. Bringing Super Dungeon Bros to worldwide physical and digital retail, is also a testament to the belief we have in the game.”

In Super Dungeon Bros, a band of heavy metal heroes are summoned to embark on a quest from the Gods of Rock. Their mission: to navigate the fantasy realm of Rökheim and seek out epic loot, vanquish hordes of evil undead and uncover the legends of long lost fabled rock stars.

The game promises to feature captivating, laugh out loud action and adventure, and will support both online (co-op) and offline functionalities. In addition, a post-launch patch will add cross-play support. 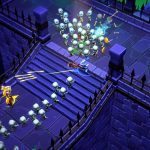 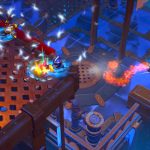 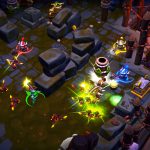 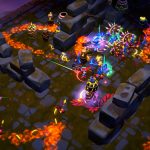 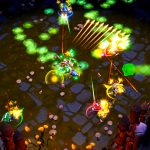 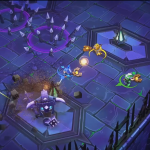 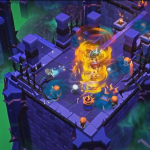 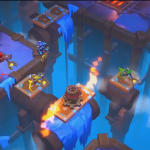 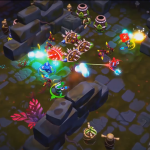 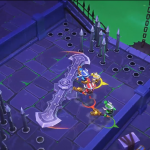 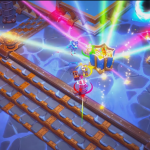 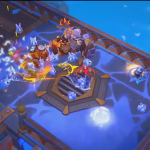