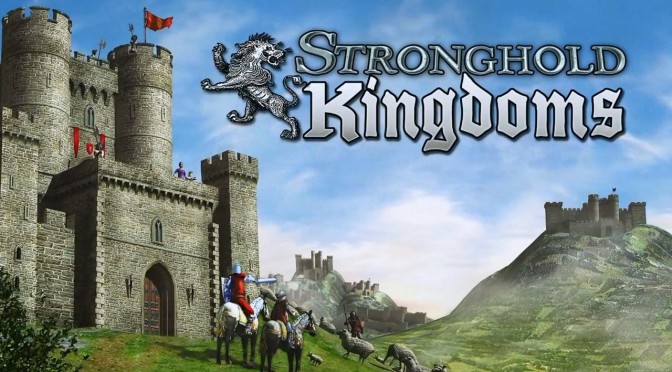 Firefly Studios has announced that its grand strategy MMO Stronghold Kingdoms has now hit six million players across PC, Mac, iOS and Android. To coincide with this milestone Firefly has also launched a new Windows 10 version of the game on the Microsoft Store along with a brand new trailer.

“As an indie Kingdoms changed our lives and it gives us great pleasure to launch this final version of the game on Windows 10. This is the culmination of a decade of work on a title we never dreamed would be in the top 3 free games on Steam, featured in the App Store or by Microsoft as it has been today! Kingdoms grew from a small prototype inspired by the earliest free to play titles to our biggest ever release. We’re thrilled to share that with a new set of gamers on Windows 10.”

Stronghold Kingdoms on Windows 10 includes all major features found in the newer Unity version of the game, along with updated graphics and cross-platform play. Firefly’s persistent online castle sim comes to Windows 10 nearly ten since development began on the game’s original prototype. Still enjoyed by hundreds of thousands of players monthly, Stronghold Kingdoms has proven Firefly’s most popular game in the series since Stronghold: Crusader. Now playable across Android, iOS, PC and Mac using the same account, the new Windows 10 version allows both existing and new players to take their castle anywhere.

Stronghold Kingdoms is available to download for free on the Microsoft Store.