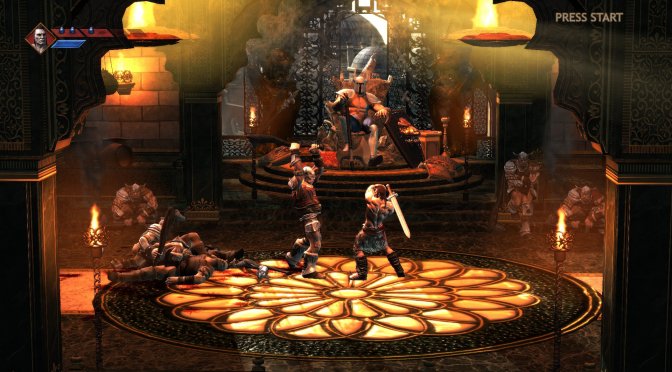 SEGA will release for free two pretty cool side-scrolling brawlers in the coming days. These two games are Streets Of Kamurocho and Golden Axed: A Cancelled Prototype. Do note, though, that you will be able to acquire your free copies only during a limited period.

Streets of Kamurocho is a 16bit mix of Yakuza and Streets of Rage. In this game, players will assume the role of Kiryu and Majima in a side-scrolling brawler. This brawler features the same gameplay and control mechanics with Streets of Rage.

On the other hand, Golden Axed: A Cancelled Prototype is a build of a never-before-seen glimpse at a canned project called Golden Axe: Reborn.

Keep in mind that these aren’t free to play offers. What this means is that you will be able to keep these games yours forever (once you acquire your free copies).

Lastly, Steam users who link their accounts to their email addresses at Sega60th will get the SEGA Saturn classic, NiGHTS into Dreams. NiGHTS into Dreams will be available for free during the SEGA’s 60-day celebration.