Street Fighter x Tekken will be hitting consoles in a month and a lot of PC gamers wondered when they’d get their hands on this fighting mashup. Well, we are happy to report that SFxT is coming to the PC on May 11th, almost two months after its console version. To be honest, it was to be expected. We’ve warned you about this delay and as we’ve guessed, it is indeed a ‘two-month’ delay. Moreover, Capcom has released some new screenshots and trailers that can be viewed below. Enjoy! 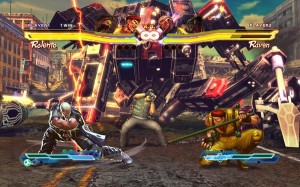 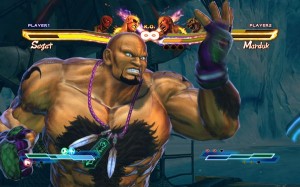 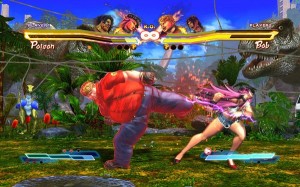 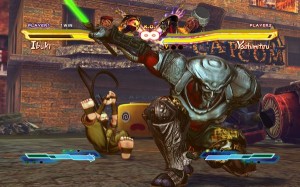