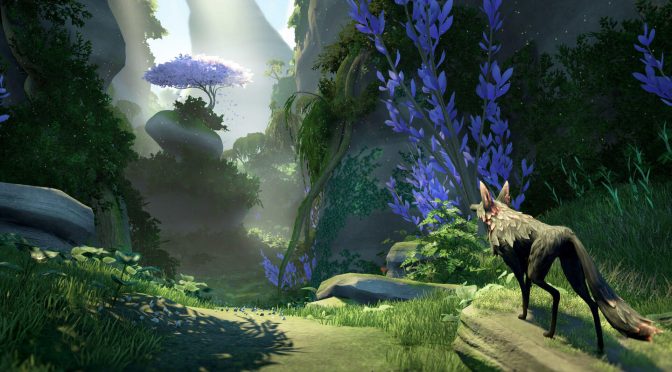 Mooney Studios has announced that a Kickstarter campaign for its storydriven 3rd-person exploration adventure game, Lost Ember, will be launched on October 11th. In order to celebrate this announcement, Mooney Studios has released some new screenshots for Lost Ember that can be viewed below.

Lost Ember is a storydriven 3rd person exploration adventure, featuring a wolf as the main character and a determined companion on its side.

In Lost Ember, players will be able to possess every animal in the world, thus enabling them to explore the world in a lot of different perspectives to find hidden secrets and places that played a role in the fall of the Inrahsi.

The gameplay in Lost Ember focuses entirely on exploring the world and the story with the different animals.

“We wanted to achieve a relaxing gameplay that lets the player move through our world in his own pace and still make it a lot of fun by letting him do so in a great variety of ways.” 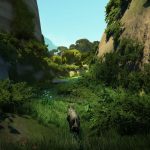 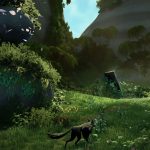 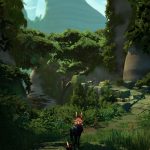 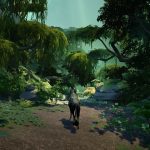 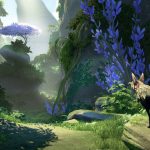