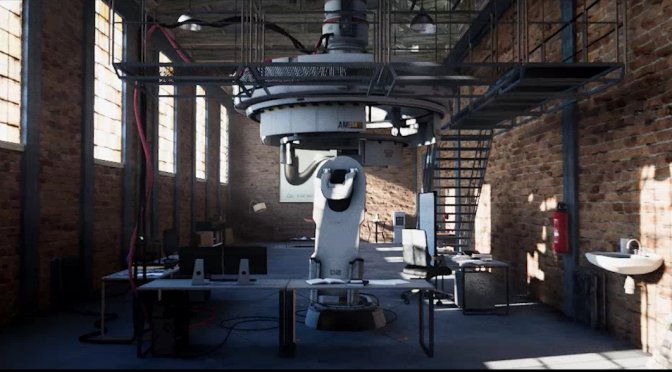 Raw Fury has announced that its first-person tech-noir mystery adventure game, The Signifier, will release on October 15th. In addition, the team has revealed the game’s official PC system requirements.

In The Signifier, players will step into the role of Frederick Russell; an expert in AI and psychology, and the main researcher behind an experimental deep brain scanner called the Dreamwalker. Dreamwalker packs a controversial technology that allows the exploration of the recorded senses and unconscious realms of the mind.

Russell will find himself thrust into a spiral of intrigue when asked to use his creation after the vice president of the world’s biggest tech company turns up dead in her apartment. Thus, players will explore the real and surreal worlds, become immersed in fringe psychology, solve puzzles, and find the truth.

Lastly, the team has also released a new trailer that you can find below!