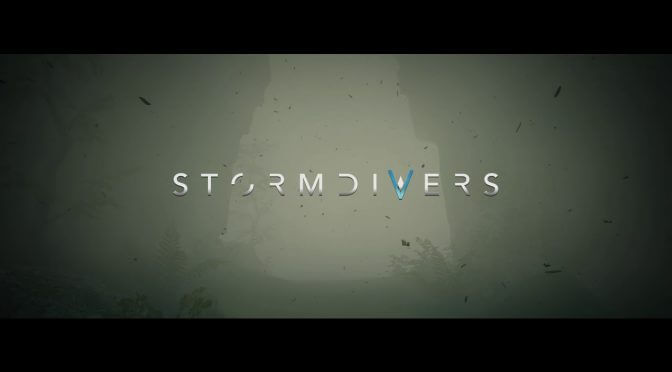 Housemarque, developers of Nex Macina and Resogun, has announced its latest game, Stormdivers. Although we don’t have enough details about it, the game will be powered by Unreal Engine 4 and promises to offer a heavy hitting multiplayer centric experience.

According to its description, Stormdivers will be Housemarque’s first gaming experience of a new era. In order to celebrate this announcement, the team has also released a teaser trailer for it that you can watch below.