Valve has just launched a new Steam Next Fest event. According to the team, the Steam Next Fest October 2021 event will last until October 7th, and will allow you to play hundreds of free demos.

During this event, you can try the demos of some pretty cool games. For instance, you can find demos for Starship Troopers – Terran Command, MicroProse’s Urban Strife, Annapurna Interactive’s Storyteller, ITORAH and many more.

You can access most of the free PC demos via the official page of Steam Next Fest October. I’ve also attached below an image that shows a number of them. 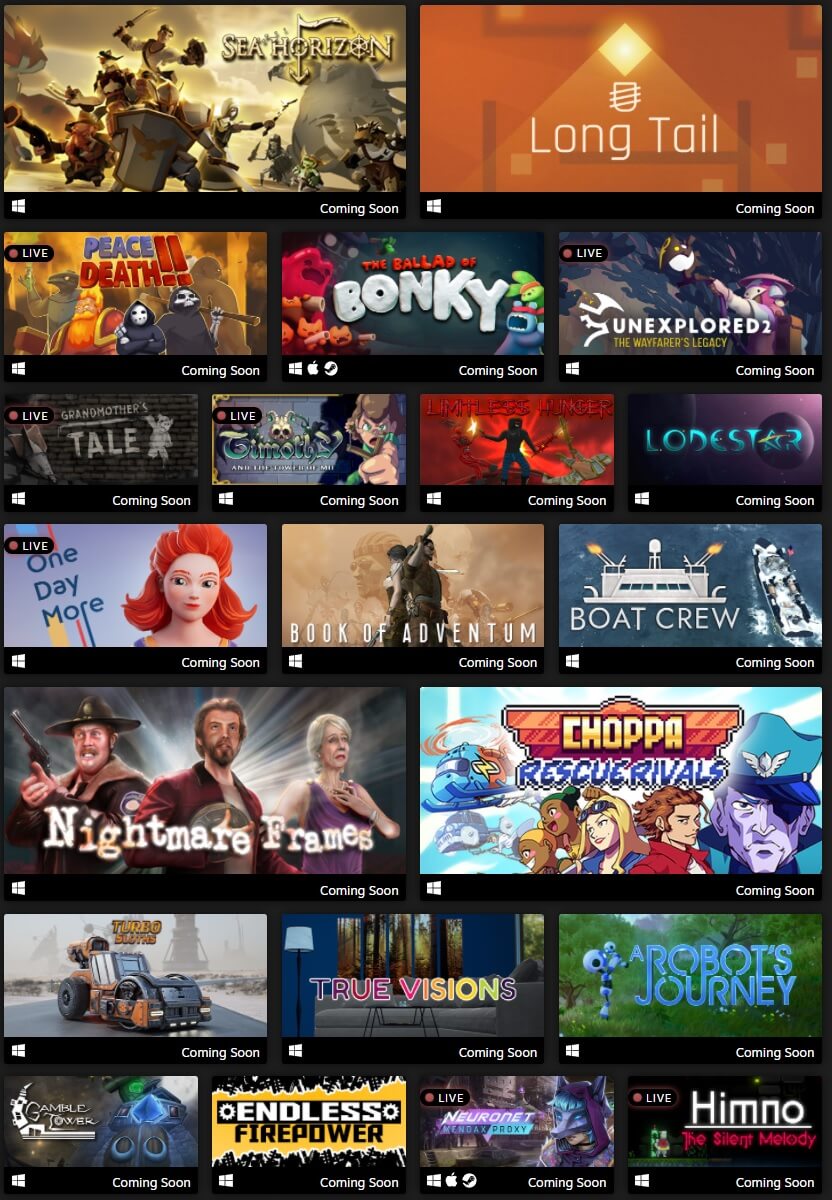