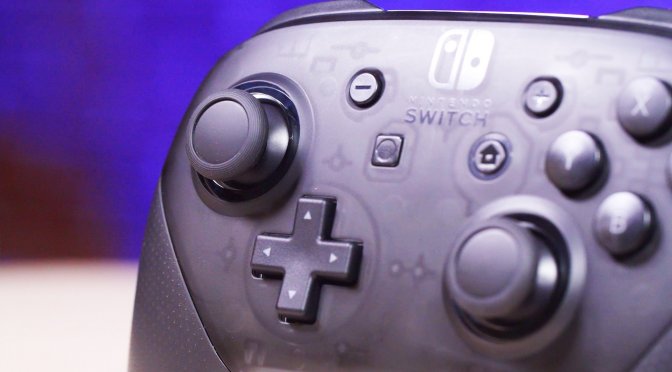 Those interested in testing it out will need to opt into the Steam Client Beta and enable support globally by checking the ‘Nintendo Switch Configuration Support’ option in the Controller Settings page.

Furthermore, the Controller Settings page also contains a global option to ‘Use Nintendo Button Layout’. This will swap the A/B and X/Y buttons of your loaded config.