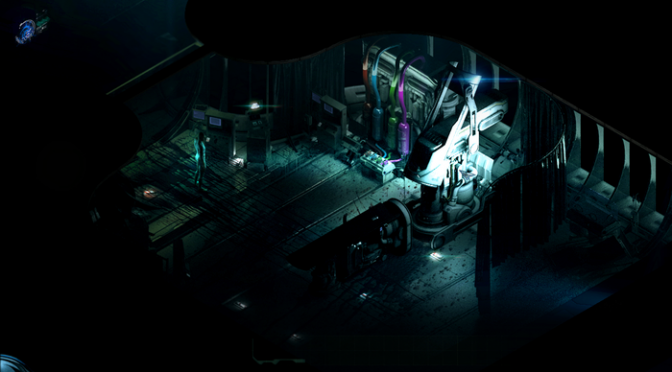 The Brotherhood has announced that STASIS, the 2D isometric, sci-fi horror adventure game has seen its first year of full time development. As the team noted, at the beginning of November 2013, STASIS launched its crowd-funding campaign, and in the year since has raised over US$ 145,000.

“The last year has been an amazing experience making STASIS a definitive adventure game. STASIS is now looking and feeling like the game I dreamed of all those years ago.”

The Brotherhood is currently working towards an end of Q1 2015 release date, and provided an update on various stages of the game’s aspects, including confirmation of language localizations. In addition to the English version, STASIS will be translated into German, Polish, Russian, French and Spanish.

Furthermore, Mark Morgan, composer for Wasteland 2 and Fallout, has completed the overall STASIS soundtrack is now focusing on an extended musical score.

Not only that, but STASIS now features an immersive lighting system which further enhances the game’s atmosphere. In order to showcase this new lighting system, the team has released a new set of screenshots that can be viewed below. 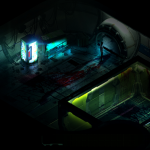 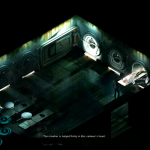 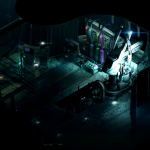 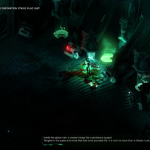