“This is the first time Star Trek fans will have a chance to participate in the story of rebuilding the Romulan Empire. Star Trek Online players will experience first-hand the plight of the Romulus survivors as they uncover mysteries surrounding their new home world. In Season 7: New Romulus, players will take an active role in shaping the conflict to come as they fight for the reputation necessary to improve relations and gain support of the Romulan Empire.”

Players can explore strange new worlds, seek out new life and new civilizations and boldly go where no one has gone before in Star Trek Online. In addition players can visit iconic locations from popular Star Trek fiction, discover unexplored star systems, make first contact with new alien species and uncover mysteries that will influence the future of the Star Trek universe. 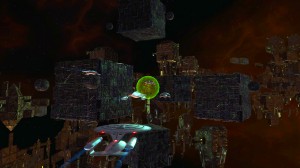 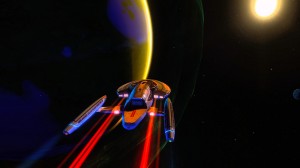 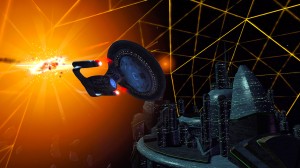 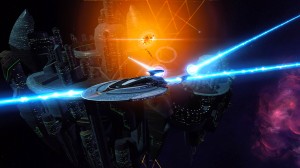 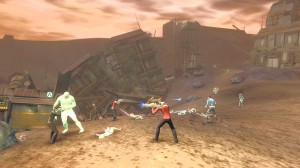 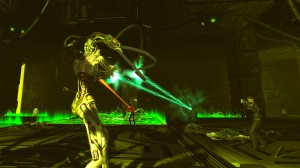 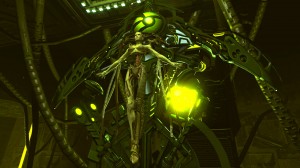 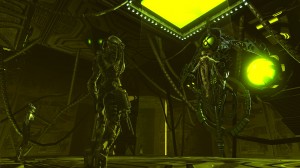 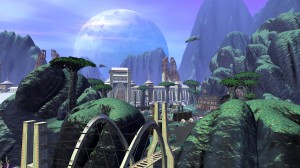 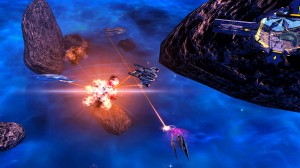 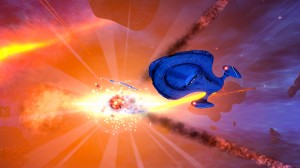 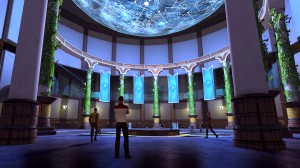 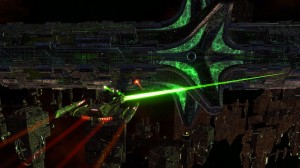