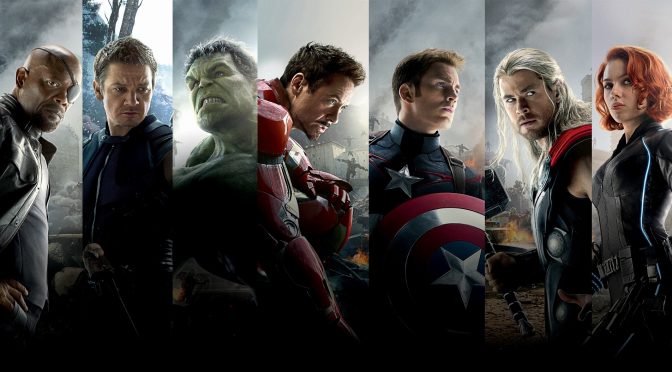 Square Enix has confirmed that it will officially reveal its Avengers game during its E3 2019 press conference. Marvel’s Avengers is developed by EIDOS Montreal and Crystal Dynamics, and my guess is that we may see a cinematic (or perhaps a gameplay) trailer during Square Enix’s conference.

Square Enix’s E3 2019 event will begin on June 10th at 6PM ET and will be streamed online. Alongside Marvel’s Avengers, Square Enix will also share more details about Final Fantasy 7 Remake (so here is hoping that the publisher will confirm whether it will be coming to the PC too or not).

From what we know so far, Marvel’s Avengers is being designed for gamers worldwide and will be packed with all the characters, environments, and iconic moments that have thrilled longtime fans of the franchise. Featuring a completely original story, it will introduce a universe gamers can play in for years to come.