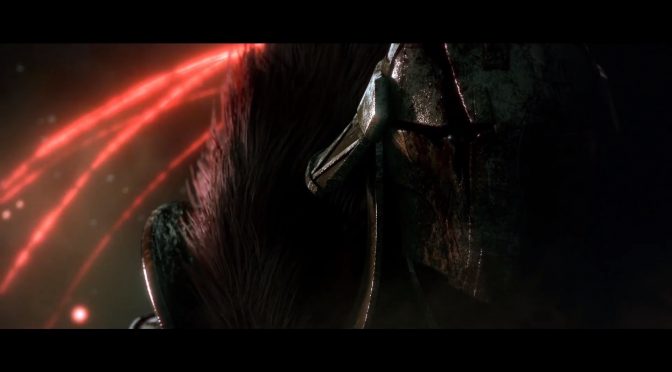 Square Enix has just announced a new game called Babylon’s Fall. Although we don’t have any details about its gameplay, we do know that it is being developed by Platinum Games and that it will release in 2019. Square Enix has also released an announcement trailer that you can watch below.