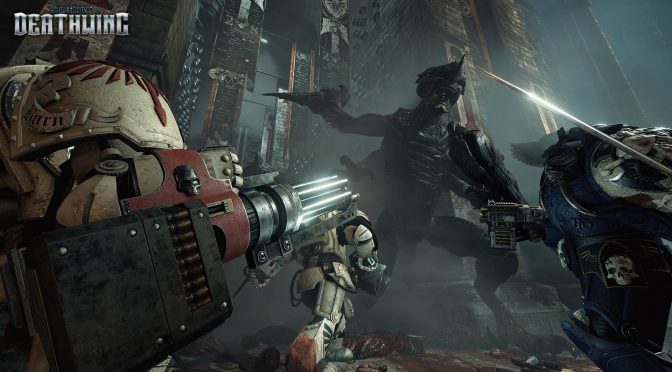 Focus Home Interactive has announced that Space Hulk: Deathwing, the FPS of Streum On studio set in the Warhammer 40,000 universe, has been slightly delayed. According to the publisher, the development team is currently working relentlessly to address the technical points raised during the game’s technical beta testing.

Most issues have already been addressed, including drastic improvement in loading times, optimisation of general performance, improvement of interface and menu elements, sound-design changes including character voices, and fix of numerous bugs and nearly all occurrences of crashes.

In order to offer the best possible experience at launch, Focus Home Interactive has decided to postpone a few days the release of Space Hulk: Deathwing to allow Streum On Studio to work on the final adjustments and optimisation. As a result, the game will release on December 14th.

Focus Home Interactive has also released a new set of screenshots that can be viewed below. 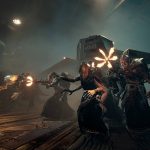 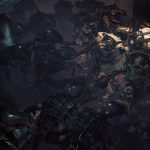 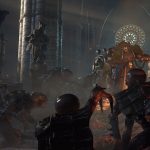 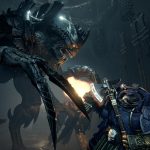 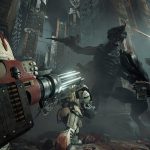 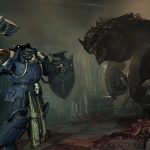