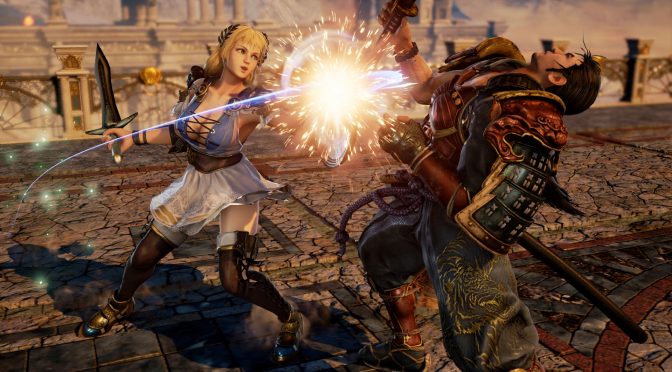 Bandai Namco has revealed SoulCalibur 6’s official PC system requirements via its Steam store page. According to the specs, PC gamers will at least need an Intel Core i3-4160 with 6GB of RAM, 20GB of free hard-disk space and an NVIDIA GeForce GTX 1050.

Bandai Namco recommends an Intel Core i5-4690 with 8GB of RAM and an NVIDIA GeForce GTX 1060. Moreover, and like Bandai Namco’s previous fighting game, Tekken 7, SoulCalibur 6 will be using the Denuvo anti-tamper tech.

SoulCalibur 6 is powered by Unreal Engine 4 and is currently scheduled for an October 19th release!