SEGA has released a new set of screenshots for Sonic & All-Stars Racing Transformed, its new racing game that is developed by Sumo Digital and is planned for a November 16th release on PS3, X360, 3DS, Vita and PC. According to its press release, players will be able to compete across land, water and air in incredible transforming vehicles that change from cars to boats to planes mid-race. Enjoy! 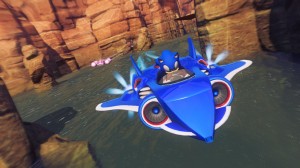 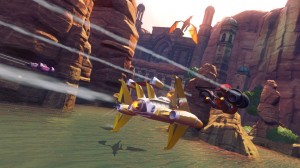 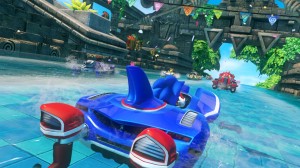 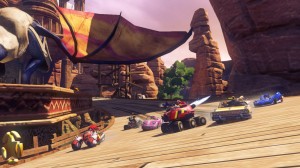 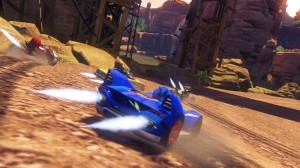 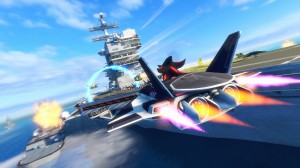 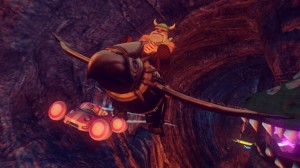 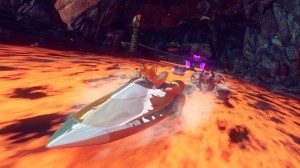 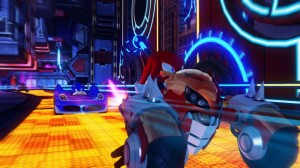 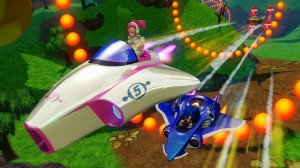 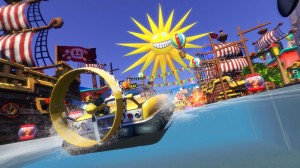