505 Games and Rebellion have revealed Sniper Elite V2’s exclusive pre-order bonus for the ultimate mission – Assassinate The Führer. Fans who pre-order Sniper Elite V2 from any UK retailer prior to May 4, the UK launch date, will gain access to this ultimate single player mission as well as two new weapons – the Soviet semi-automatic battle rifle SVT-40 and the standard German service rifle Kar 98.

You have one chance to change history – intel has been received that Hitler is returning from Berchtesgaden to Berlin via his personal train. Players must intercept the train as it waits at the station and take down the Fuhrer as he hastily makes way for the station on foot. There is only a single opportunity for players to do what so many wish had been done – take out the leader of the Third Reich.

Sniper Elite V2 is a third person tactical shooter set in the dying days of World War Two. Currently in development by Rebellion for X360, PS3 and PC. 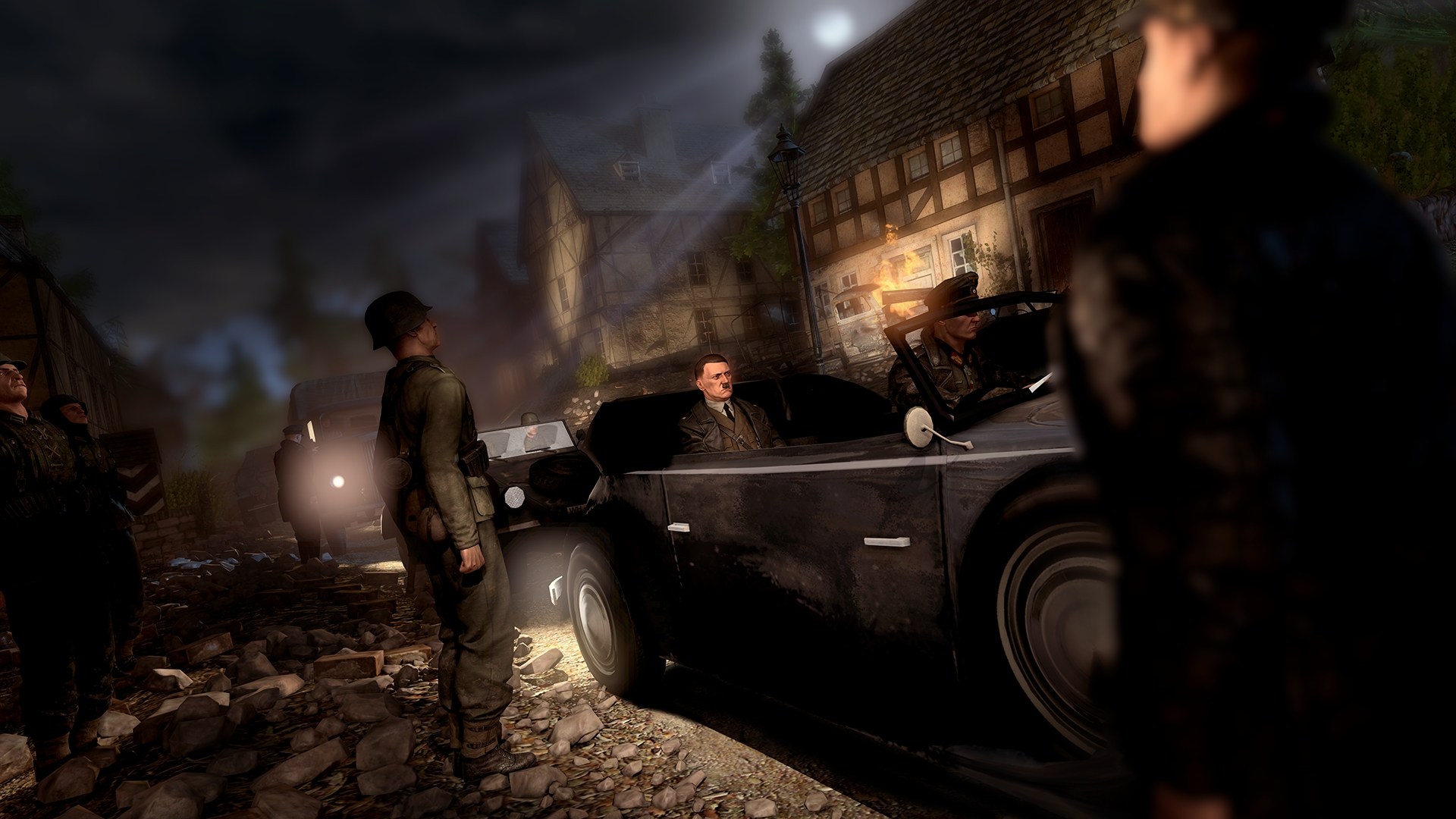