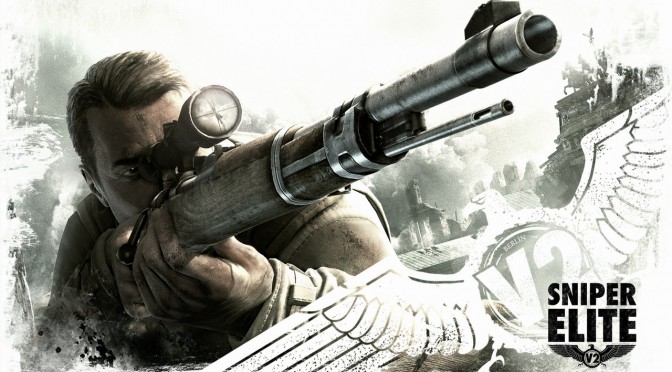 Rebellion is offering the second part of its Sniper Elite series free of charge on Steam for the next 24 hours. Yeap, you read that right. You can go ahead and download Sniper Elite V2 right now for free. This is obviously a way to spark interest for the third part of the Sniper Elite series that is planned for release later this year.

“V2’s one of Rebellion’s most successful ever games, but it’s been out for over two years now. We think the loyal Sniper Elite community will welcome some fresh blood on the multiplayer servers, while new players will get to experience the things that make the series unique, and sharpen their skills before the release of Sniper Elite 3.”Jason added:

“In the end independent studios like Rebellion know that players are more important than money. If you can delight them and build that word of mouth, that buzz about your game – it’s worth everything. We want people to interact with our studio and our games for years, not just launch week.”