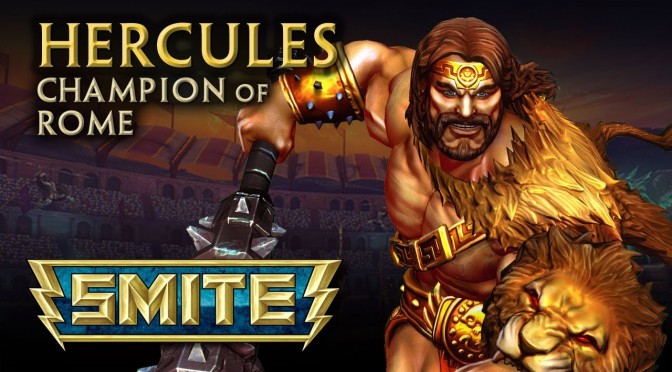 To celebrate this epic community milestone, Hi-Rez Studios is reviving the original Hercules character model from SMITE’s early PC beta days as an all-new “Retro Herc” skin on both PC and Xbox One.

Anyone who wins 10 PvP matches in August will unlock Hercules as a playable god, along with the Hercules retro skin and a new Hercules voice pack featuring Kevin Sorbo, the star of TV’s Hercules: The Legendary Journeys – all for free.

To continue their momentum, Hi-Rez Studios will be at gamescom August 5 – 9th to show off SMITE on both PC and Xbox One.

The Studio will also unveil a new, soon-to-be announced game, allowing attendees to be among the very first to play this surprising new title at Booth A-051 in Hall 9.