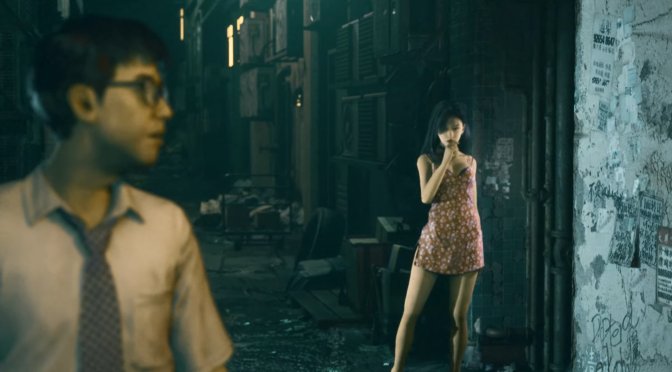 Bokeh Game Studio has announced a new game from the creator of the first Silent Hill game, called Slitterhead. Now contrary to Silent Hill, Slitterhead appears to be an action game (with a combat system that gave me some Devil May Cry vibes). So yeah, don’t expect a new Silent Hill game.

Unfortunately, and other than the following cinematic trailer, Bokeh Game Studio did not reveal any additional details. We don’t know when it will come out or on which platforms it will initially launch.