Earlier yesterday, we presented you some teasing shots of a supposedly new circuit for Project CARS, Slightly Mad Studios’ upcoming community-based racing game. Well, the company has released some new teasers of another country circuit that can be viewed below. Not only that, but when a fan wondered – at the game’s official FB page – what kind of cars would be racing on that particular circuit, the company responded and said that Lamborghini, Ferrari and Porsche cars could run on them. Although Slightly Mad Studios didn’t confirm anything, it’s pretty clear that the company wants to include this kind of cars in their racing game. Imagine that; a gorgeous sim game with Lamborghini and Ferrari cars. Take my money Slightly Mad Studios! 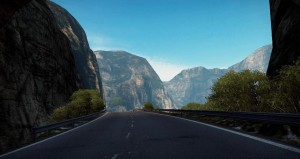 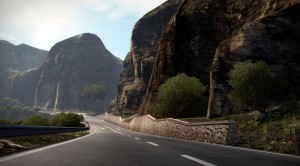 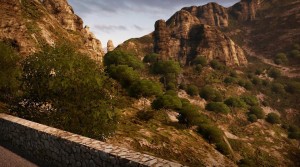 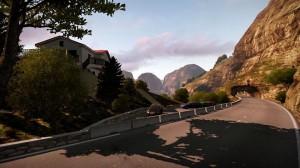 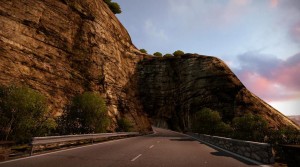 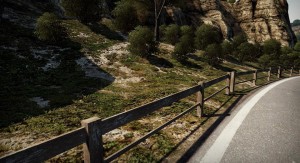 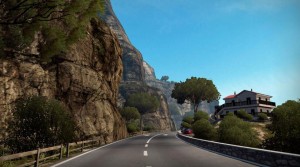 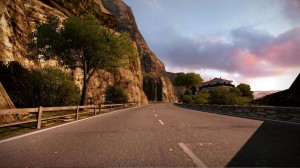