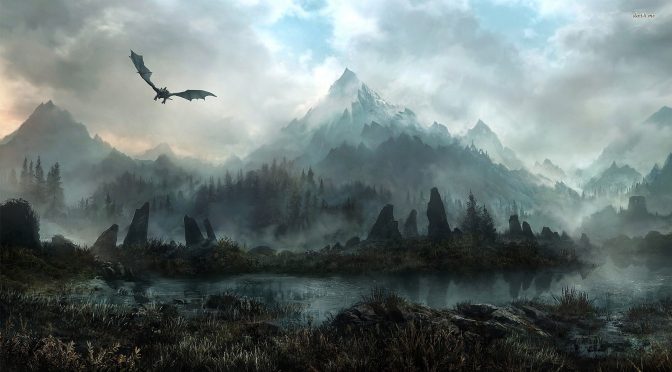 Bethesda has just announced that The Elder Scrolls V: Skyrim VR is coming to the PC using SteamVR on April 3rd. According to the publishers, Skyrim VR contains the complete critically-acclaimed core game as well as all its official add-ons – Dawnguard, Hearthfire and Dragonborn – in one package.

“In Skyrim VR, battling cursed Draugr, exploring rugged mountainsides and hunting fearsome, ancient dragons is more immersive than ever, aided by a made-for-VR control scheme that allows players to move, hack and slash at foes, and cast powerful magic with real-life movements.”

In order to celebrate this announcement, Bethesda has also released a new trailer and a new set of screenshots that you can view below!