Modder ‘Enhok’ released a new version of his ENB Project mod for Skyrim. Project Arise is a complete tweak that combines the latest ENBSeries mod (0.111) and RCRN HDR 3.0. According to the modder, this gives an incredible boost, with the focus on the beauty and realism, without hitting the FPS. 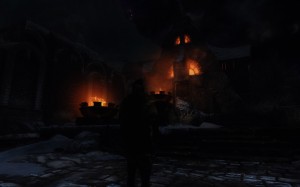 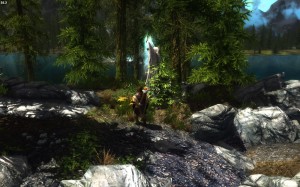