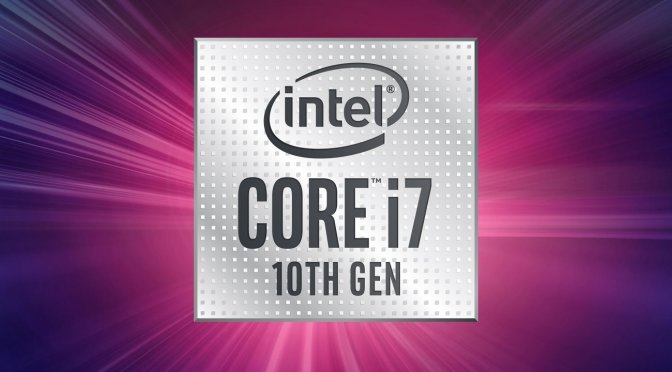 Similar to the Core i7-10700K, silicon lottery is now selling three different pre-binned variants of the Core i9-10900K processor. Though, they seem to be out of stock right now, but if you are interested in buying any of these processors, then you can get notified by email when these pre-binned Intel Core i9 10900K boxed processors are back in stock.

With that being said, these pre-binned processor variants are not meant for the average gamer though, since you need to pay a premium for it. Hardcore gamers and serious overclockers might find this deal tempting, since they are getting a highly binned variant straight out of the box. Not meant for regular or casual gamers.

Silicon Lottery is now currently offering 3 different pre-binned Intel Core i9-10900K processor variants, each with a guaranteed boost frequency clock speed. The first SKU is the Core i9-10900K at $590, which is a pre-binned 10-core CPU at 4.9GHz for an all core clock speed, 5.0GHz for 6 cores, and 5.1GHz for 3 cores. These values are much higher than the stock 4.8GHz boost clock speed out of the box, including the short lived 4.9GHz Thermal Velocity Boost/TVB of this processor.

The most expensive last offering that Silicon Lottery offers has a price tag of $950! This will offer a 5.1GHz speed on all cores, 5.2GHz on 6 cores, and a huge 5.3GHz on 3 cores, but at a higher 1.375V voltage, with the power limits of this processor having a higher 250W ceiling.

In general, Silicon Lottery usually sticks with an AVX offset value of 1 which subtracts 100 MHz from the advertised clock speeds when the CPU is engaged in AVX workloads, for most of these binned and other similar parts. For the Asus Rog Maximus XII series of motherboards (Apex, Extreme, Formula, Hero), a Load-Line Calibration (LLC) value of 3 is specified by the company, whereas for Z490 motherboards from other brands, Silicon Lottery recommends a value of 4.

Silicon Lottery is offering a delidded Comet Lake-S chip here, which can help reduce the operating temperature anywhere from 5 degrees to 15 degrees Celsius, when the processor is under heavy stress and workload.