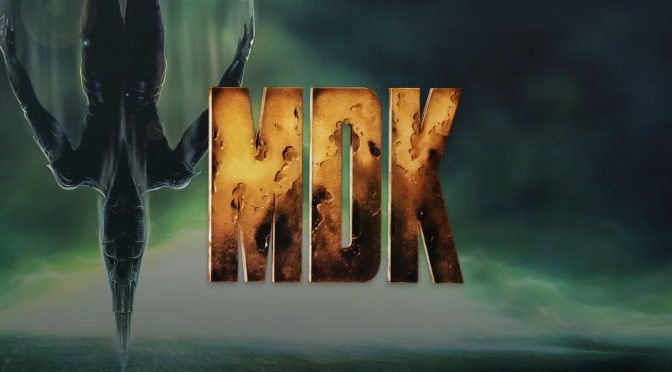 GOG’s Black Friday Sale event is a go and PC gamers can find some really interesting deals. One of them is a free copy of Shiny Entertainment’s classic third-person shooter, MDK. For the next 48 hours, PC gamers can get the DRM-free GOG version of MDK for free.

MDK came out in 1997 and tells the story of Kurt Hectic. Kurt must attempt to save Earth from an alien invasion of gigantic strip mining city-sized vehicles named “Minecrawlers”.

MDK featured amazing shooting mechanics, as well as one of the best sniper rifles. This is a full action game, and we highly recommend it to everyone. The main objective of the game is to basically shoot everything that moves and everything means every alien you will come across. The one and only way to stop the alien invasion is to kill’em all by any means necessary, such as the smallest nuclear bomb, surfboard-like jet or bomber plane.

Those interested can get their free copy of MDK from here. Now imagine a remake of this classic shooter with a modern-day engine. Man, that would be such an amazing remake. But this won’t happen any time soon.

But anyway, PC gamers can also find some other interesting deals on GOG. The Witcher 3 comes with a 60% discount, Hellblade Senua’s Sacrifice with a 25% discount, and ELEX with a 10% discount. 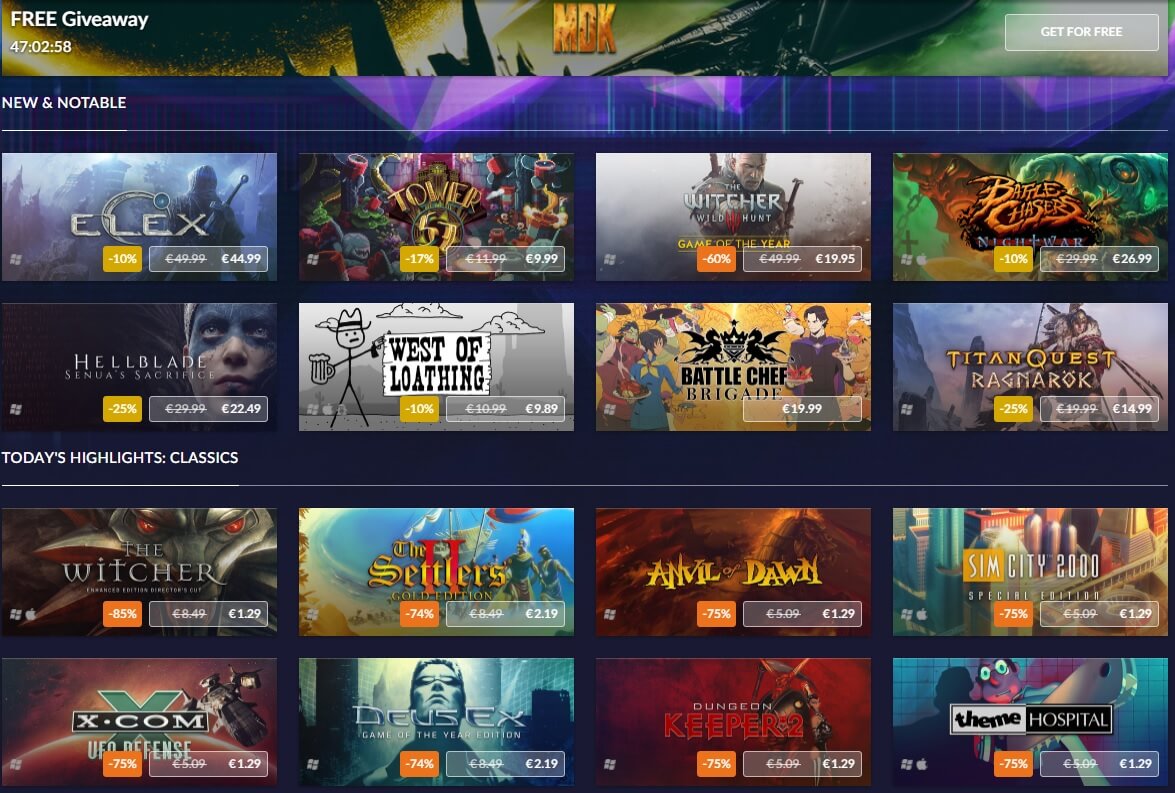