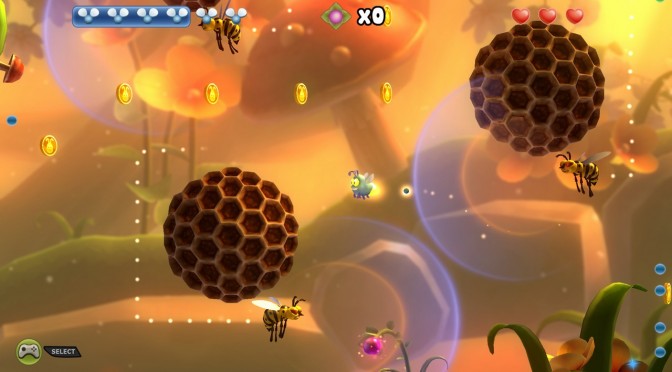 Headup Games and Stage Clear Studios announced today that Shiny The Firefly releases today on Steam and comes with a release discount of 25% for the first days ($9.99 / €9,99 / £6.99 afterwards). In addition, the companies have released the launch trailer of their title that can be viewed below.

Shiny the Firefly is described as a challenging platformer, set in an atmospheric, delightful environment. Players control Shiny, a brave firefly, on a quest to find his children who have been scattered all over the mysterious garden, following a terrible accident.

Players will have to master tricky trials and solve demanding puzzles on this odyssey, and they’ll need stealth to protect their children from deadly dangers and to fend off nasty enemies.