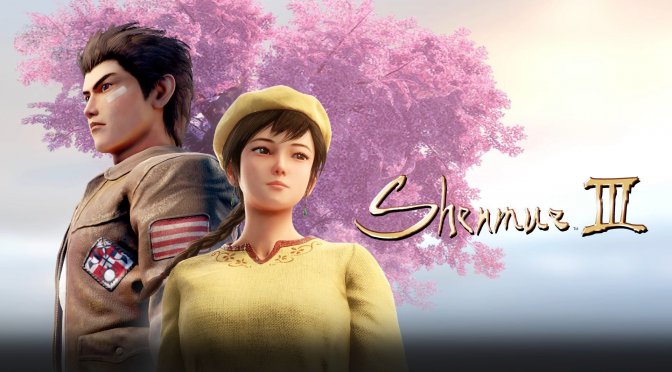 It looks like Shenmue III, the highly anticipated (by fans) continuation of the 2001 title, is not doing very well. The game debuted at number 17, and sold 50% less compared to Shenmue I & II remaster in the UK. The game also sold less than 18.000 units in Japan and received the fourth place in the console charts.

The game was first funded through Kickstarter with more than 80.000 backers. Sadly, the developers made a few decisions that upset many people. Also the game is very archaic in every form. Meaning fewer people will find interest in something like that in the year 2019.

Personally I was a big fan of the series and also a backer, but Ys Net disappointed me in every possible way.

Pieter’s review is in the works so stay tuned for that.