Below you’ll find the installation guide, some screenshots and some videos. As said, this is a lighting mod so we’d strongly suggest using it alongside some HD Texture Packs, like Starac’s Realistic Overhaul. Those interested can download it from here. Enjoy!

Extract the downloaded mod to your Skyrim directory, not data, where the games launcher is found.
Also download water redux mod from the nexus and install for the underwater fix to work.
Activate all my esps placing the water fix last in your load order. 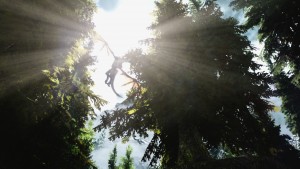 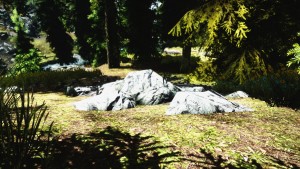 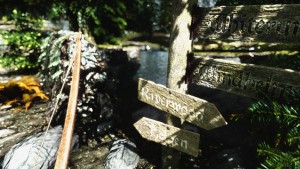 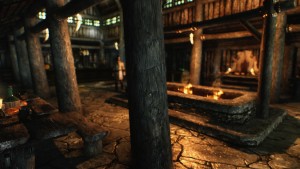