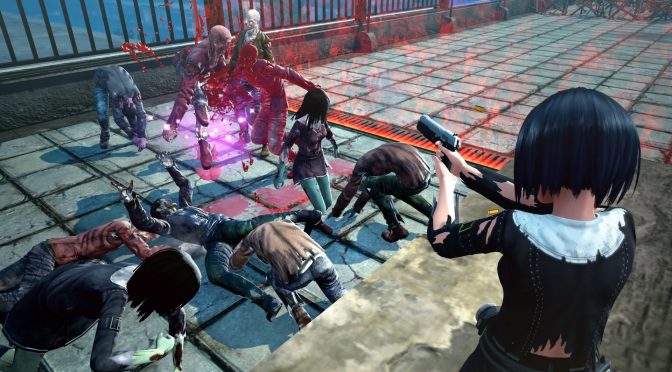 In SG/ZH: School Girl/Zombie Hunter, five schoolgirl survivors, surrounded by hordes of zombies, and bullets fly at a school. each dealing with their own internal struggles, must work together and battle through the horrors facing them to live another day.

The publisher has also revealed the game’s PC requirements that you can find below.