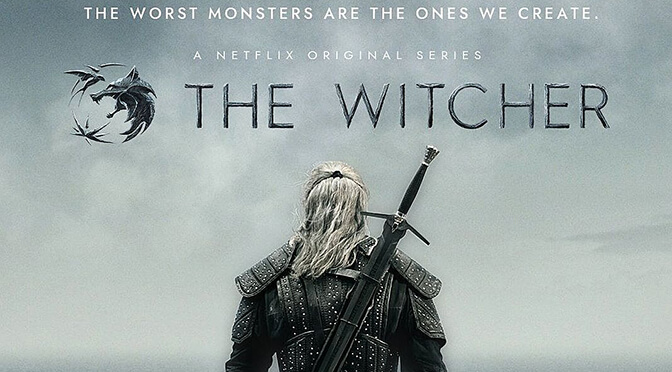 The filming of season two of Netflix’s The Witcher has already begun. We also informed you of a new actress who will play the character Violet, “a young girl whose playful and whimsical demeanour is a front for a smarter and more sadistic character.” Now two weeks later, seven more members are joining the cast.

Yasen Atour, Thue Ersted Rasmussen and Paul Bullion will portray Geralt’s witcher buddies Coen, Eskel and my personal favorite, “Lambert Lambert, what a prick”. Eskel is the oldest among them and probably Geralt’s best witcher friend. Lambert is just awesome and Coen is the youngest and probably the least known witcher among them. He only appeared in the first game and died in the beginning.

The rest are Agnes Bjorn as Vereena, Aisha Fabienne Ross as Lydia van Bredevoort, and Mecia Simson as Francesca Findabair.  Vareena is a bruxa, a powerful vampire. Lydia is Vilgefortz assistant and also a sorceress. Fransesca is also a sorceress and an elf, she is also considered to be the most beautiful woman in the world by quite a margin, at least in the books.

Lastly, it seems the rumors were correct, because Kristofer Hivju is also joining as Nivellen. Hivju portrayed the legendary Tormund Giantsbane in the well known HBO’s TV series Game of Thrones. Nivellen was a cursed human in a beast like form who lived alone in a rundown manor in Redania. Sadly, it looks like Hivju will only play a small part in the upcoming season, when he could easily be Crach an Craite or any other Skellige jarl or lord.

The Continent just got a little bigger. Here's the new cast of #TheWitcher Season 2: 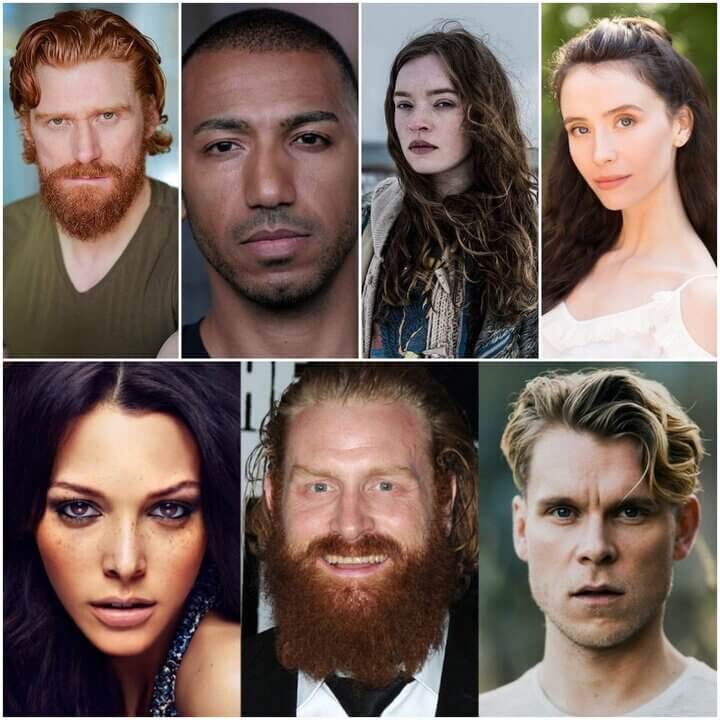