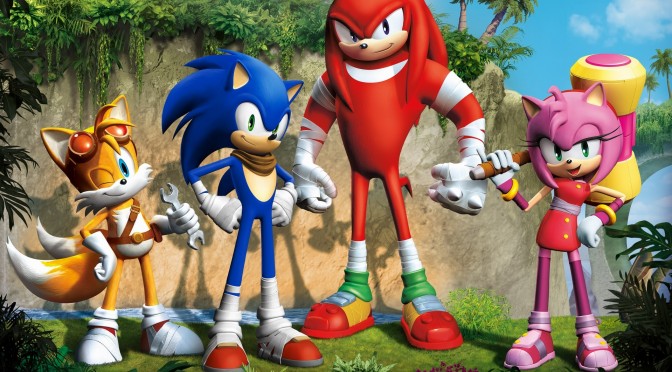 Here is what SEGA had to say about this:

“Voluntary retirement will be solicited in the aforementioned businesses to be withdrawn or consolidated and downsized, while at the same time personnel will be repositioned in Digital Games and growth areas of Group mainly as development personnel, in order to establish a structure which can constantly generate profits. The purpose of these measures is to improve the business efficiency of the Group.”

The interesting thing here is that SEGA acknowledged the fact that its PC only franchises – like the Total War and Football Manager franchises – continue to attract a sizeable audience. So no, SEGA won’t turn its back to the PC audience any time soon.

Let’s hope that SEGA’s new focus won’t give us a Sonic MMO game, because our lovely hedgehog deserves more than MMO or F2P games.