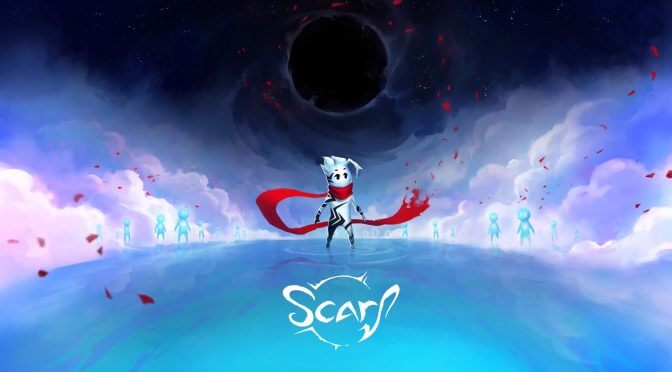 THQ Nordic has announced a new 3D platformer that is being developed by Uprising Studios, SCARF. SCARF is described as a platformer for all ages, featuring rich and diverse game environments, a cute protagonist with a fashionable, red scarf, and the feeling of living in very close touch with nature itself.

In SCARF, players will assume the role of Hyke who must use his polymorphic scarf to explore a magical environment, solve mysterious puzzles and overcome difficult challenges. Hyke’s scarf morphs into different objects which will help to progress the adventure. Hyke was born in an unknown place, surrounded by other souls, and all of them will start a path through the World with the main goal being to meld with it and become part of nature.

The game is currently scheduled for a Winter 2018/2019 release, and below you can find its debut trailer!