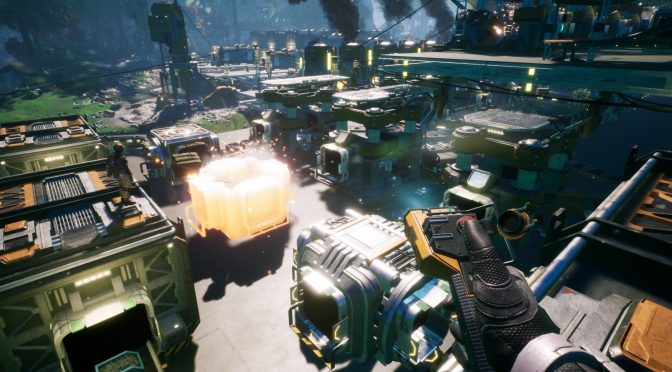 Coffee Stain Studios has announced that its latest PC game, Satisfactory, has sold 500K copies on the Epic Games Store. And while the game is currently available exclusively on Epic’s store, it is the most successful game launch for Coffee Stain Studios so far.

It’s also worth noting that the game is currently in Early Access and will not release for at least one year.

Total number of sales for Satisfactory