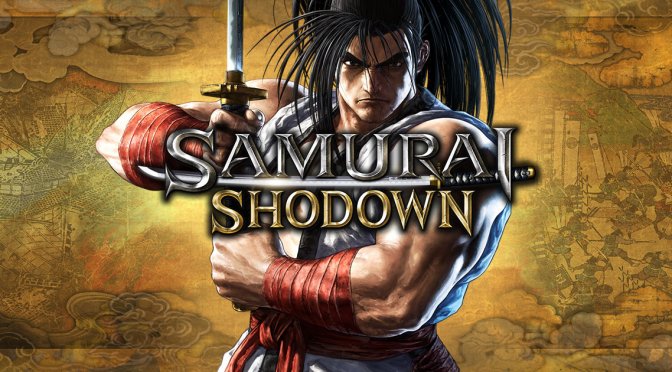 SNK has announced that Samurai Shodown Collection is coming to the PC on June 11th, and will be free to own on Epic Games Store for a week. From June 11th to June 18th, PC gamers will be able to acquire for free this SNK Neo Geo collection.

As the title suggests, Samurai Shodown Collection features all the classic Samurai Shodown games that came out on Neo Geo. According to the company, it will contain six games and one mysterious, unreleased title. Furthermore, each game will have online modes, though there is no word on whether there will be cross-platform support.

Furthermore, SNK announced that the latest Samurai Shodown will release on the PC on June 11th. Samurai Shodown uses Unreal Engine 4 and will be exclusive on Epic Games Store. The game features warriors and combatants from various backgrounds and with their own goals are about to battle to fulfill their destinies.

In order to celebrate these announcements, SNK released the following trailers.