OWL Game Studio has just informed us about their future plans for CryZone: Sector 23. According to the team, CryZone is not a “modification for the game Crysis” anymore. From now on, CryZone will be a complete, self-Indie-game on engine CryEngine 3. In addition, CryZone has already moved to CE3, is actively developed, and in order to showcase their work, OWL Game Studio have released some new screenshots from the CE3 version of it. No ETA has been announced as of yet, but we’ll keep you posted. Enjoy the following screenshots! 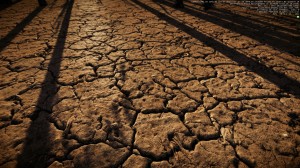 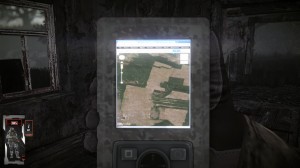 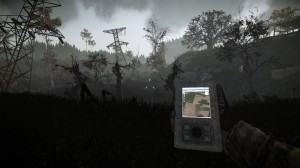 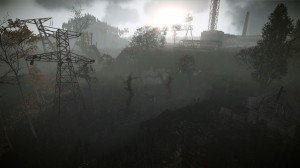