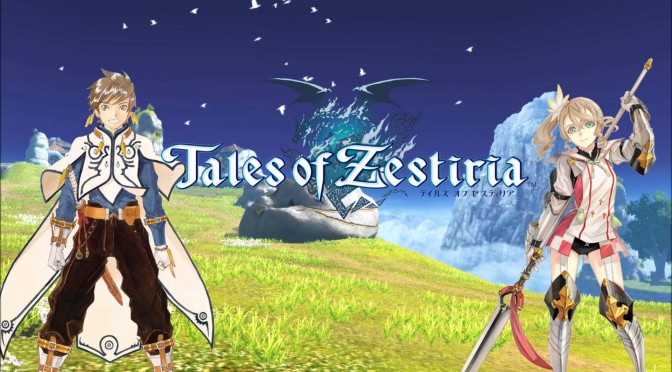 It appears that a current-gen port of Tales of Zestiria has been leaked via its official website. Bandai Namco revealed that the game will be coming on both PC and PS4. The publisher was quick to react and removed those platforms from its official website, however NeoGAF’s member ‘Zankou‘ was able to capture an image prior to those changes. 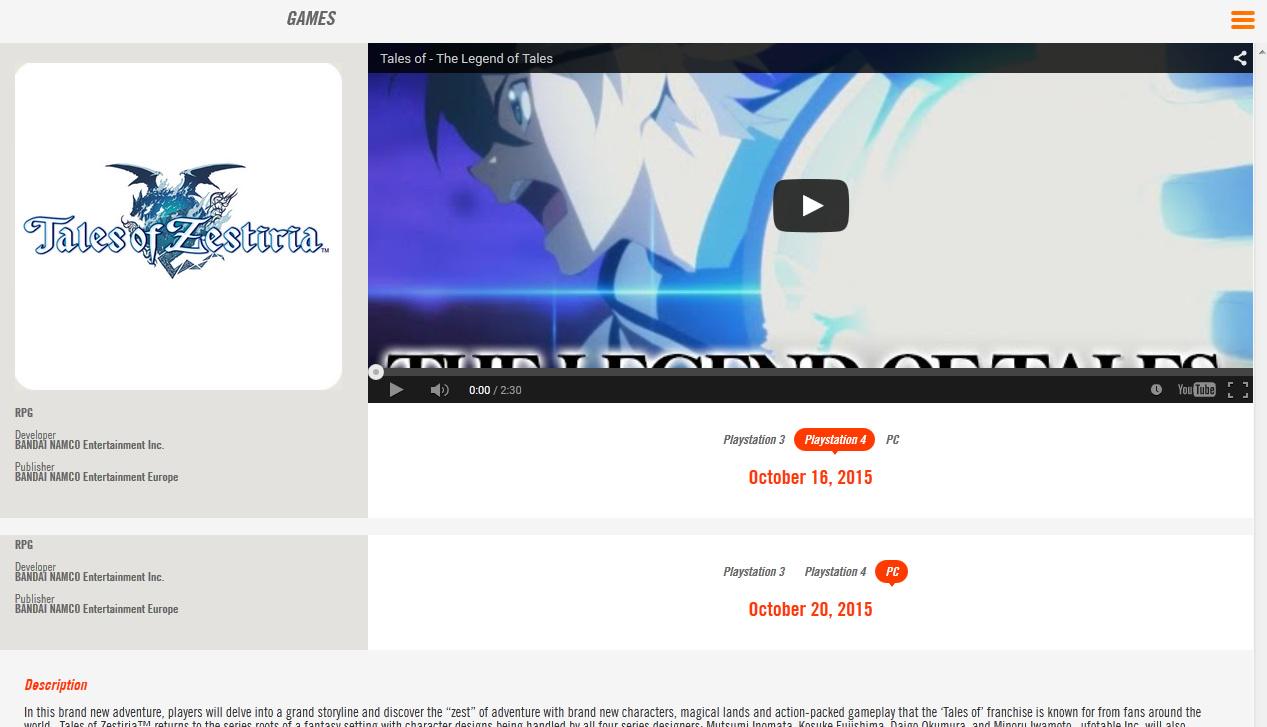 In Tales of Zestiria, players will delve into a grand storyline and discover the “zest” of adventure with brand new characters, magical lands and action-packed gameplay that the ‘Tales of’ franchise is known for from fans around the world.

Tales of Zestiria returns to the series roots of a fantasy setting with character designs being handled by all four series designers; Mutsumi Inomata, Kosuke Fujishima, Daigo Okumura, and Minoru Iwamoto.

According to the leaked information, Tales of Zestiria will be coming to the PC on October 20th.

Tales of - The Legend of Tales