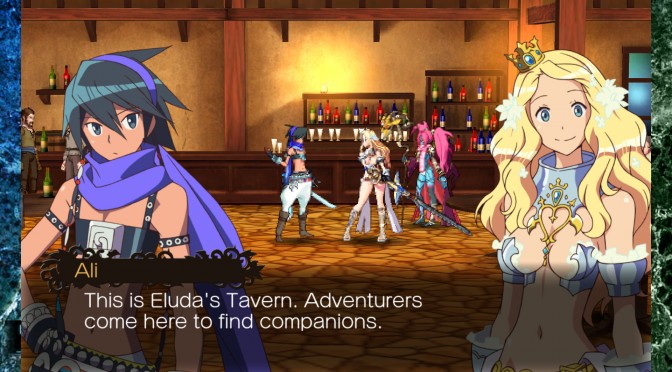 Degica has announced that Studio Saizensen’s RPG/beat-’em-up, Code of Princess, is coming to Steam on April 14th. Code of Princess offers players an exciting yet unconventional hardcore experience, deftly blending combo-heavy fighting gameplay with components from classic arcade side-scrolling beat ‘em ups and the character development and customization of an RPG.

“Fans of action will savor the game’s combat, which is loaded with satisfying chain attacks and plenty of depth—both in terms of attack options and also quite literally in the sense that battlefields employ a three-plane design, letting players move forward and back tactically. Fans of RPGs will relish the ability to level and improve their characters, converting their gained experience into boosts for the stats that best suit their play-style and tactics. This appealing amalgam of game mechanics is wrapped in a beautiful package, boasting lovingly rendered and animated characters and eye-catching flurries of punches and kicks.”