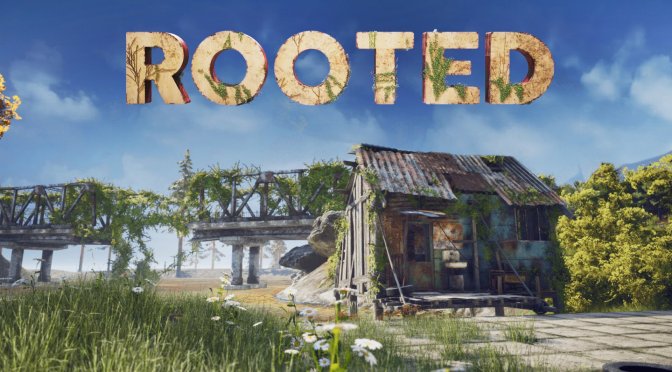 An indie team is currently working on a brand new survival game that is inspired by The Last of Us using Unreal Engine 5, called Rooted. While this game is in a really early development stage, you can find below some prototype videos.

Rooted will be using MetaHuman, as well as Lumen (and most likely Nanite). The game may also have a full Day/Night cycle. Furthermore, the game will support co-op play.

Rooted appears to have some cool ideas (like the IK interaction). For the time being, though, the game is using common UE5 assets. And, to be honest, this doesn’t look better than most Unreal Engine 4 games. So no, don’t expect this indie game to demonstrate the capabilities of Epic’s new engine.

In short, you should temper your expectations about this new indie survival game. Still, it looks kind of interesting, so we’ll be sure to keep our eyes on it.