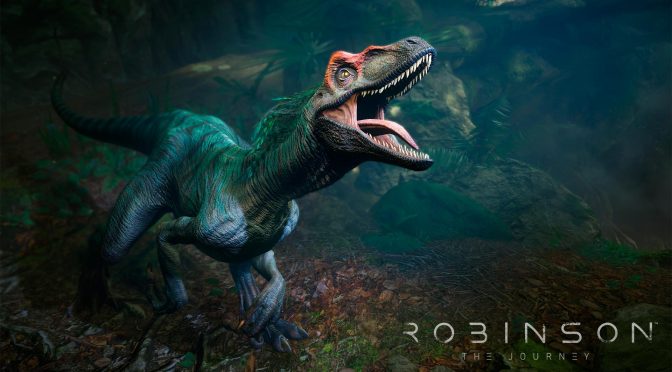 As the press release reads, Robinson: The Journey once again showcases the power of Crytek’s CRYENGINE for VR development, and follows on the heels of free solo rock climbing game The Climb to become the second game Crytek has released on the Rift.

In Robinson: The Journey players step into the shoes of Robin – a boy left stranded on an extrasolar planet. The game features a vibrant world designed to be explored freely and that makes players feel truly present in unfamiliar territory. Gamers will encounter an array of dinosaurs and creatures that react to their presence, and an emphasis on interaction with their surroundings encourages players to examine each area of the game in detail.

Robinson: The Journey is now available from the Oculus Home store and from Steam.

Robinson: The Journey | An Adventure Like No Other | Oculus Launch Trailer