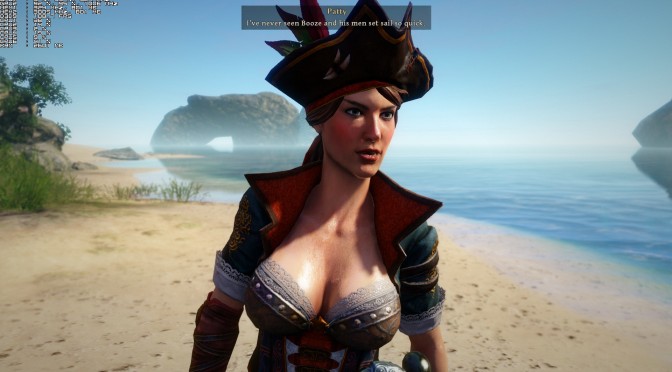 Piranha Bytes has released a new update for the PC version of Risen 3: Titan Lords. According to the team, this patch adds a slew of visual enhancements to Risen 3: Titan Lords for players running the game on a 64-bit OS. As always, this update will be auto-downloaded from Steam and below you can view its key features.